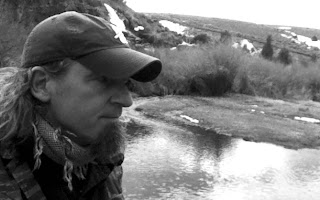 Speaking in terms of days past, there were two brothers. 10 years separated them nearly to the month and day; the sign they shared of Pisces was a bond in both word and temperament.

The older brother was all the younger brother could ask for. Patient and kind, always willing to share time with him. On far too many occasions, the younger would find his way downstairs and into the older's room. He was never once dismissed. Instead, he was welcomed and encouraged to come back.

Once, the older brother gave the younger a quarter to use for a candy dispenser at Robintino's; the young brother did not forget this. The young brother hopes the older remembers the look on the hiss face. He hopes it contained gratitude. 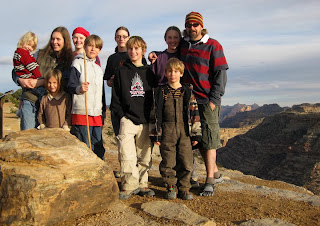 Countless memories continue; using the older brother's paint, listening to his music, spending time in his room when he had no real business there. He remembers the Sunkist clock on the wall, the replica cars and models in his room. There were pencil drawings on the wall above the door. It smelled of incense and cologne.

The older brother baptized the younger, helped him feel encouraged when times were less than certain, and always made him feel like he was on to something big. 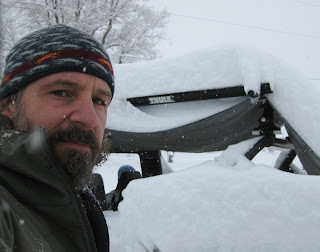 Sharing a close birthday, yet being separated by 10 years gave the young brother perspective. It allowed him to see into the future.

Happy birthday to you, Adam.

Holy cow, dear brother. I have of you the kindest and most thoughtful gift.
I am moved.

I have been exploring for a bit for any high quality articles or blog posts on this sort of house .

Exploring in Yahoo I at last stumbled upon this web site. Studying this info So i'm satisfied to express that I have an incredibly just right uncanny feeling I came upon exactly what I needed. I such a lot without a doubt will make certain to do not put out of your mind this site and provides it a look on a relentless basis.